Qazzoo is Searching Are You? 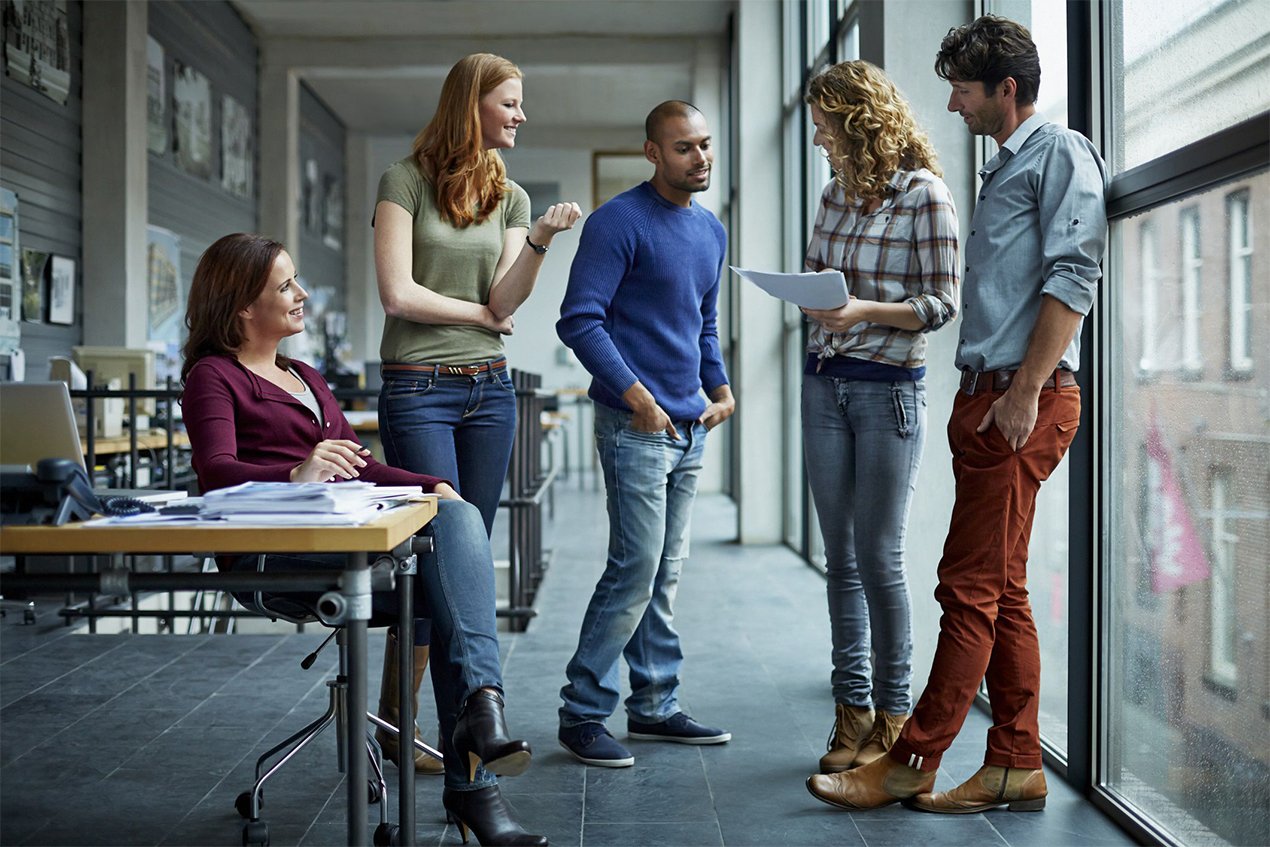 Are you an agent or loan officer that has found it tough to generate new business online? Are you getting calls from companies each day that promise the moon and stars and deliver a crater that sucks your money out of your pocket while delivering little to no results?

If you are you are not alone. We were in the same sort of situation ourselves at some point and became determined to change the way things have been by reversing the entire process of getting leads sent that could be good or could be bad, but were more often garbage and little could be done with them.

We are not bragging but rather trying to explain what made us come to the conclusion that selecting your own leads has to be better than getting leads sent to via email that could be people on death row or in a foreign country just blindly filling out forms online rather than working in the prison library or whatever people do when they are not in the working world.

The idea is that if a professional likes to work with high-end buyers only they should have that option. If someone else wants to work with people who have some dings on their credit they should be able to do that too. One person’s bad lead is another’s treasure as we are all different. So why should we all get the same leads?

On Qazzoo it is always your option to either select or pass on a lead that is online. The idea that a professional can select who they want to work with seemed like an idea whose time had come. If you are not able to find people who you want to work with there is no worry as the number of leads that are not used are rolled over to the next month just like your phone minutes. So there is no rush to select every lead or to worry that you have to use them all at a rapid pace.