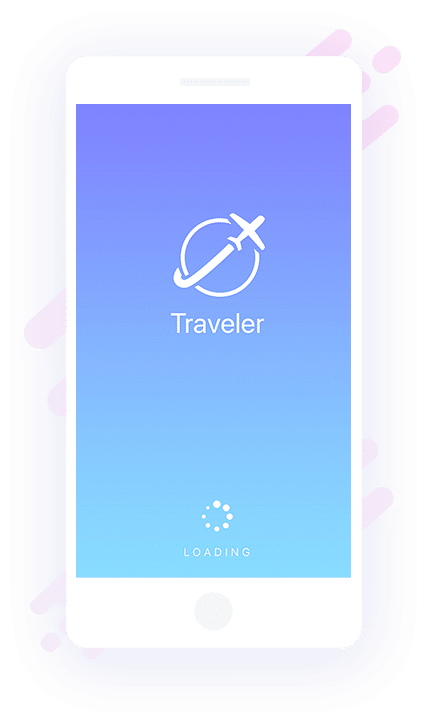 When you have 1.4 million residents and millions of tourists coming in Pacific Ocean sized waves you better have a lot of restaurants and you better have some really good ones as well. San Diego has been on the cutting edge for years in this regard. While smaller subdivisions and towns are constructed and people like convenience and the number of restaurants has to meet the needs of the growing and spreading population. This is good news for everyone and it allows some restaurants to take risks that may not have been taken otherwise.

What would the world be like if there were only pizza joints and burgers shacks?  It would be a little like Cleveland (no offense).  The world is not that way and San Diego is absolutely not that way. With restaurants that run the gamut from fine dining and lots of it, to mom and pop establishments that feed a niche market. The rule in San Diego is that if it swims they are going to cook it. If it walks they are going to cook it and if it is flying, they we are going to put it in a pot and cook it. In a thousand and two ways they are going to be preparing it and making it taste like you have never had it before. There is too much competition to do anything else. That is the beauty of large cities in excellent locations. They have so much competition for the local market and for the tourist. That is why there are over 2,200 full service restaurants in San Diego. That is approximately 10 restaurants for every square mile. That is one heck of a lot of restaurants to choose from and not very far to travel to get to one that may be to your liking. The 2,200 number does not include fast food which would bring the number well over 4,000.

According to SanDiegoRestaurants.com the best of the best is Trulucks in La Jolla which is known for Chef Nick Shinton’s ability to take the best steaks and sea food and turn them up to eleven. Some of their signature dishes include Tuna Tartare Tower and Stone Crab legs. As you may have guessed Trulucks is a seafood restaurant but it doesn’t have an ocean view which tells us that the votes that came in are for the food without being swayed by a great view.

If an ocean view is on the desired menu, the chart house and a hundred other fine restaurants are within range and have great food all while looking over and smelling the sweat sent of the Pacific Ocean.