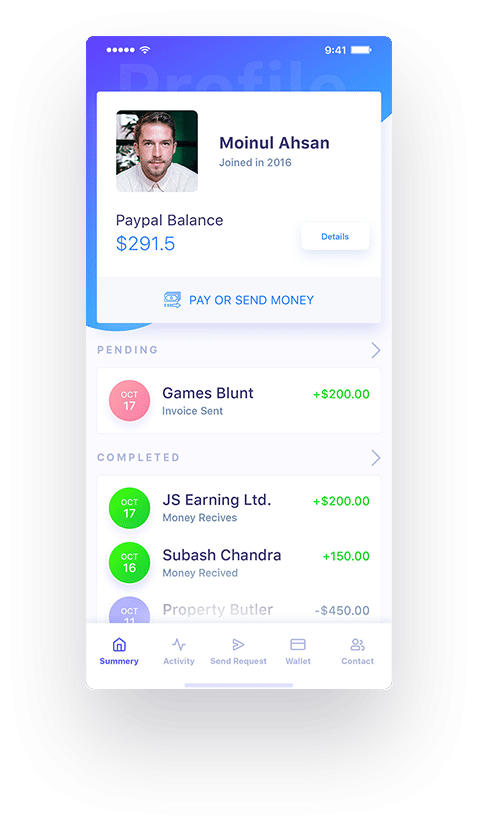 If there is a single place on earth that someone can taste the entire world in a week it is New York City. New York has every type of restaurant and eatery that has ever been invented and some that perhaps should not have been invented. Imagination is free and the freedom to exercise ones imagination has not better place than a city that has a population larger than many countries in a very limited area.

If we are looking for a no holds barred, most creative restaurant choices, we need look no further than the City that Never Sleeps. The large and changing immigrant population brings with it the flavors and tastes that were common in the home country but here to for unexperienced in the United States. Add to this that we can eat tastes from around the world with a short walk and we have the reason why New York is number 2 on our list.

Where most cities are known for a type of food such as San Francisco with seafood or Chicago with its steaks. New York is known for the vast selection…okay and pizza. But we are in New York so we have to venture beyond pizza. And venture we can with ethnic foods, fine dining on every corner and new fusions of every sort wherever our eyes land.

We found it impossible to find our favorite restaurant so we are leaving it with one that we all liked with is Momofuku Ssäm Bar which has taken Japanese fusion Cuisine to a new level with steamed pork buns that are right out of the clouds fluffy and warm white bits of heaven. Of course there are main dishes and we tried a few but the steamed pork buns are what we enjoyed most and we made a meal out of them with their glazed pork sandwiched open faced style in a steamed bun. Pork buns and a Martini or three and there is no better way to spend an evening in this posh and minimalistic dining room.