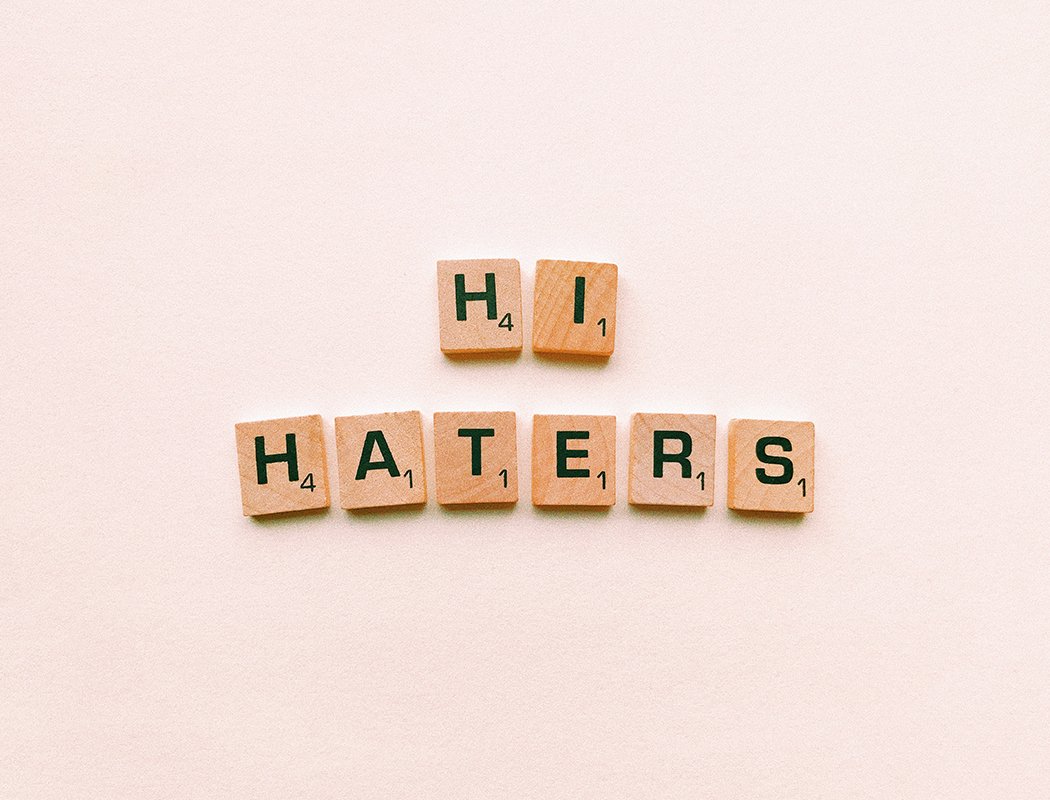 As the health care law draws closer to being in full swing the thought of being taxed again doesn’t appeal to most people. Most people are not wealthy and don’t have public relations firms working to hone their image by putting them on television spots endorsing the plan that is yet another tax on a weary nation.

The complaints we receive are focused on the unknown. The mystery and the inability to plan for the future while this tax is unrolled on the individual and the businesses not lucky enough to receive one of the over 1200 companies and unions to receive waivers from the bill/tax.

In the last half decade or so we as a nation have been asked to endure a great deal. The biggest financial meltdown in the last century, an ongoing war in far off lands that often change from one country to another and many times several countries at once.  Gas prices that have doubled in a very short period of time and now we are being asked to change our health care system to more reflect the health care of the counties that many of our parents fled for the freedom that America offers.

A tax on your body. You have a body, you are taxed on it. It would be difficult to find something closer to “1984” than a tax on one’s body.

In the early days the first complaint was the possible fall out that large companies would be letting go of their employees by the thousands. This did not make those employees feel very confident about their financial future. The massive layoffs were averted by providing waivers to those companies and unions large enough to hire political operatives to ensure that they were not obligated to the bill/tax.

Then there were the millions of small and medium-sized businesses. These companies were given a one year waiver in order to more fully understand what they are dealing with and what the cost of doing business will be in the future. As an example a business with 51 employees is going to pay an additional $12,000 in monthly taxes. While a company of 49 people will not be subject to the law or the tax.

This is interesting because our national unemployment rate is still teetering on 15% adjusted and this is just one more kick in the knee caps to an economy that is in a slow growth phase after years in a no growth phase.

These are the complaints that we hear and the concerns that we have regarding putting one more tax on the backs of the American people while they are struggling to overcome the devastation visited upon them  since 2008.