Behind the Scenes, Business, General

Fire them up or fire them? 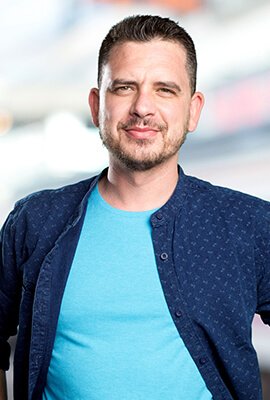 If you have ever had a team or an assistant you have asked yourself this question. What the heck are we supposed to do with someone who just won’t do their job? If it is one of the most difficult questions to answer or come to a determination. We are not allowed by law to harm them in any way no matter how good the idea may seem at the time. We have to motivate or replace. There is no other option. Letting people go never feels good so we try as well as we can to train the people who work for us to do their best.

We feel that training them is the best thing to do but when do we throw in the towel and just move on?

Once the difficulty with the person has become the subject of conversation more than three times in a week, it’s time to say goodbye.

That may seem harsh but the likelihood of them improving or changing their habits is reduced with time not improved. The sad truth is that people are who they are and rarely do people change. The can modify their behavior for a period of time but they will general resort to previous behavior patterns that they have cooked into their DNA.

Qazzoo is expanding our lead generation network, and offering new annual membership plans! As an early adopter, you are eligible for special pricing and lead rates!